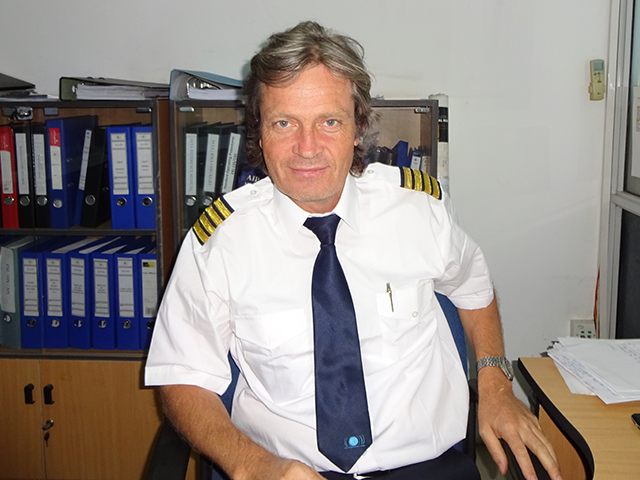 Justus has over 12,000 hours flying experience and is rated on DH8. He obtained his Kenyan license in 2007, joined ALS in 2012, was appointed training captain for the Dash 8 in 2013, then Head of training in 2014 and Chief Pilot since March 2015. Besides all the challenges and responsibilities that such a job entails, this position has allowed him to greatly appreciate the hard work that the ALS team puts in on a daily basis – be it out in far-away places or here at headquarters.