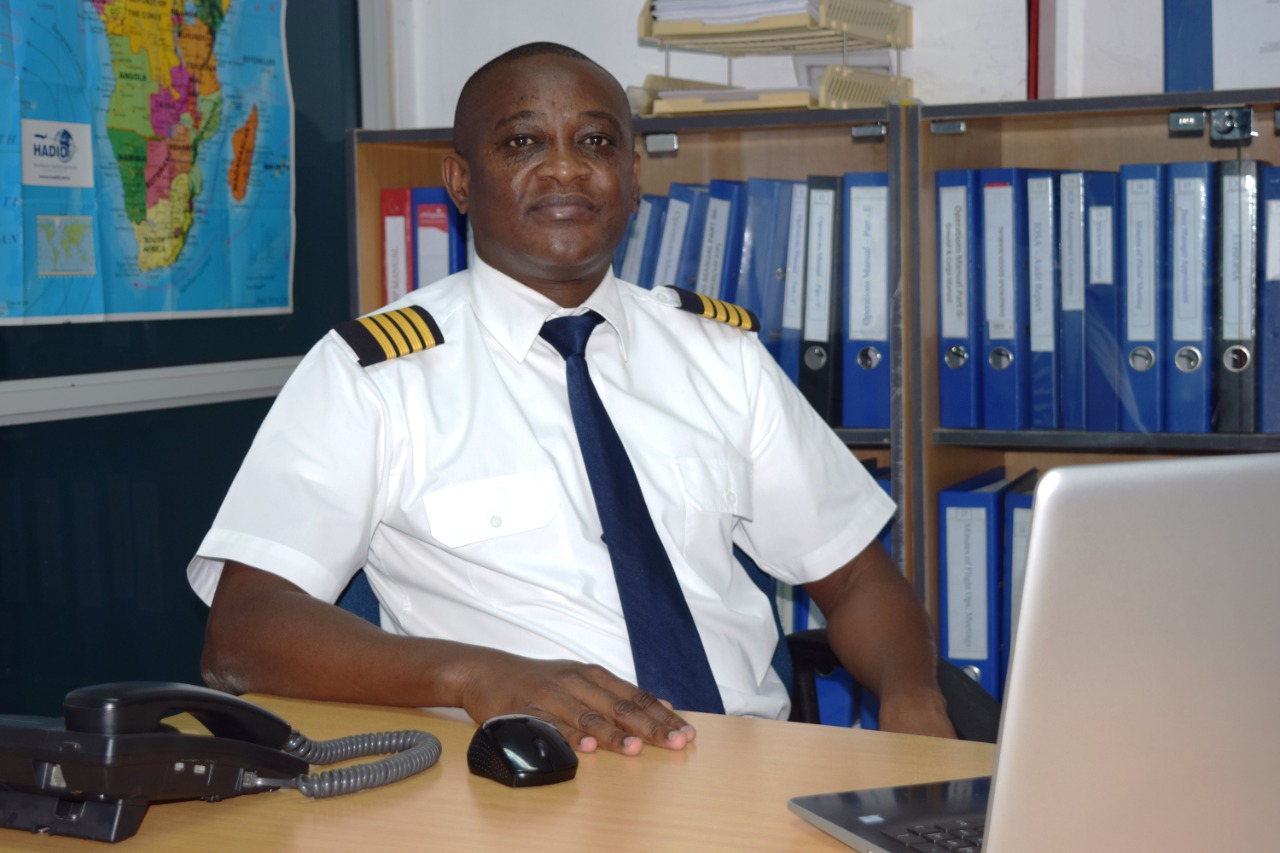 Alex has experience of 13 years in the aviation industry with over 9,000 hours of flying experience. He holds a Kenyan ATPL and is a Captain on the Dash 8. He has also flown on a variety of jet and turbo prop aircraft as a Captain. He first joined ALS in 2013 as a Captain on the Dash 8, and worked with the company until 2016, when he proceeded to join another operator as Chief Pilot. He rejoined ALS as Chief Pilot in March 2020. He is approved by the Kenya Civil Aviation Authority as a Designated Check Pilot, Simulator Instructor (SFI) and Simulator Examiner (SFE).

Alex holds a Bachelors Degree in Law from the University of Nairobi, and is also admitted as an Advocate of the High Court of Kenya. His unique understanding of the law relating to Aviation regulations, and operational experience in aviation, places him at an advantage in dealing with regulatory matters with the Kenya Civil Aviation Authority which is part of his role as Chief Pilot.